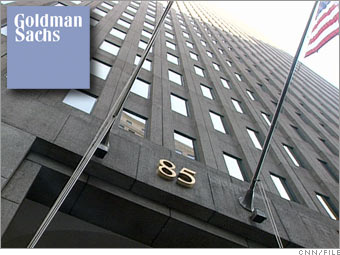 Facebook is now considered to be worth more than Time Warner, DuPont, and Goldman’s rival Morgan Stanley. Cohan says it is worth the $450 investment Goldman Sachs pumped into the company. This is because Goldman’s cost of capital is close to zero since, as a bank holding company, it can borrow from the Federal Reserve at negligible interest rates. Any capital gain Goldman Sachs makes would be sheer profit. In addition it will have locked up the role of lead manager of Facebook’s initial public offering when it happens. Cohan also looks at other business deals Goldman has negotiated on its behalf and says it will come out ahead. The loser will be the average investor who will be left holding the bag when Wall Street realizes its performance doesn’t live up to the hype.

Cohan blogs about Wall Street and Main Street for The New York Times.